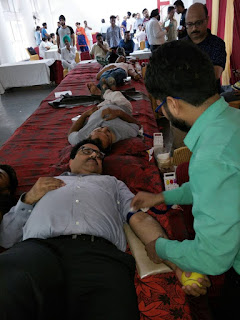 By Tricitynews Reporter
Chandigarh 17th June:- Thalassaemic Children Welfare Association has organized its 167th Camp at the PGI, Chandigarh with the help of Blood Bank PGI and under the Guidance of Dr. Neelam Marwaha, Head of Deptt. Haematology. In this camp 241 units of blood were collected for the PGI, Chandigarh. The camp was inaugurated by Gopal K. Wadhwa, Chairman, Jullundur Hotel-22 & JH HOTEL EI8HTEEN, Chandigarh. The Chief Guest also donated blood in this camp.
The next Blood Donation Camp which will be 168th Camp of Association is being organized at Zakir Hall, Research Block-A, PGI Chandigarh, on 01.07.2017 (Saturday). The voluntary blood donors/social organizations are welcome to participate in this camp for the welfare of the children suffering from this blood related disease.
Posted by tricitynews online at 05:24 No comments:

Changing Trends in Prevalence of Diabetes 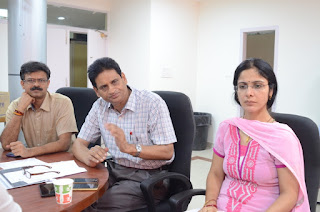 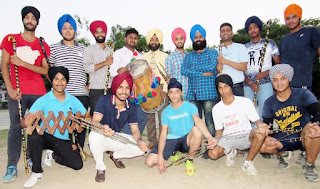 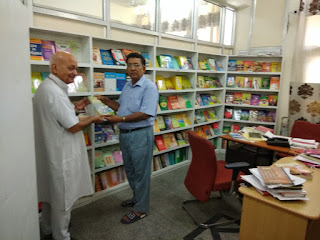